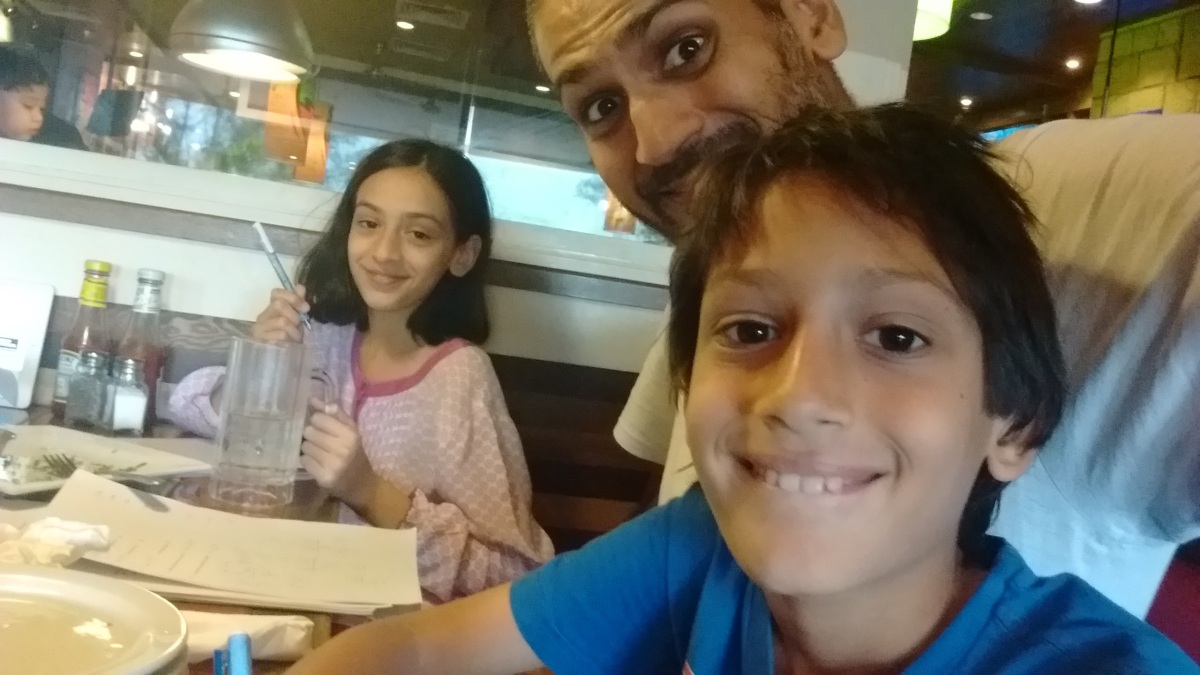 I have this American friend who learned to speak conversant Malay within a few months of coming to Malaysia. In Malaysia very few expats learn much Malay because everyone speaks English. We’re spoiled.

My friend told me that according to a study he’d read, which I’ve never been able to find on the internet, the pace at which you learn a language is exponentially related to how much time you spend per week. So if you have 2 Malay lessons a week, you’d learn more than twice as fast compared to if you have 1 Malay lesson per week. Have 5 lessons a week, and you wouldn’t just learn 5 times faster than if you have 1 lesson a week, but you’d learn perhaps 15 or 30 times faster. So he said the secret of his learning Malay was by having lots of lessons per week.

Whether such study actually exists, the recommendation he gave makes sense. The longer the gap in between the lessons the more forgetting between lessons and the more you have to spend re-learning what you learned in the previous lesson. And it explains why people learn languages so slowly from regular lessons. I learned French for 10 years, averaging 2 lessons a week yet I did not reach a level where I could comfortably talk to anyone in French. But people who migrate and are forced to speak the local language, who probably speak around 1-2 hours a day, are typically beyond conversant within months.

It occurred to me that the benefits of intensity probably apply outside languages too.

So I decided to try teaching Maryam and Danyal Physics iGCSE with a high intensity. I started teaching physics 3 months ago, one hour every weekday, so had to put Maths A-level on hold. The results have been really surprising. Both recently got just over 50/80, around a D grade, in the basic/core physics paper, Paper 2, the first time they attempted one, without any revision. With even greater intensity I think A*’s in their Physics iGCSE is achievable, in as little as 5 months from the day they started studying physics.

What’s even more interesting is that it’s reasonable to assume that if the kids went on a super-intense course of physics – perhaps 8 hours a day – they’d be ready to go from never having been taught physics before to taking their Physics iGCSE in 3-4 weeks flat. Unfortunately not practical for most, including us, but it certainly does make one wonder how effective the 12 years of physics lessons I had leading to my GCSE Physics really were.

So we’ve now modified our home school once more. We try to make the courses more intense. That means no more 18 months to learn a GCSE or an A-level. It’s more like 5-8 months to go from zero to taking the exam, cranking up the intensity towards exam time. Unfortunately schools are hardwired so school kids would struggle to benefit from this – schools force kids to spread themselves thin – but homeschoolers can take full advantage of the power of intensity.

[An update a month after writing this blog: Over the last month I upped the intensity of physics, so the kids have studied around 3 hours per day. By the way they’re as motivated as I am, in case you think it’s some slave camp at my home. Anyway, as of this weekend Maryam is consistently getting low A*’s while Danyal is averaging A’s, that’s from D’s only a month ago.

I’m impressed but not entirely surprised. It’s taken them around 155 hours from never having studied physics before, 4 months ago, to around A/A* level in their iGCSE!!! Forget 3-4 weeks, the idea of doing an iGCSE in 2 weeks flat seems very plausible!]